Back in 2014, a man named Victor Mobley was driving his 2014 Dodge Charger along a tree-lined road in Henry County, Georgia. Two people in a 1999 Chevrolet Corvette pulled out from a driveway and were hit by Mobley. They died, and Mobley survived.

Initially, the police determined that the Corvette driver must have pulled out without warning, and Mobley couldn’t stop in time. They saw nothing at the scene that would indicate that Mobley was driving too quickly until an officer plugged a device called a Crash Data Recorder into Mobley’s Charger and found that he had been doing nearly 100 miles per hour.

Here’s where things get sticky: that officer didn’t have a search warrant. The police got a warrant soon after, the issuance of which wasn’t dependent on the data obtained from Victor Mobley’s car, but after being convicted of a double first-degree vehicular homicide, Mobley appealed saying that the data from his vehicle was obtained illegally, in violation of the 4th Amendment.

October 22, 2019 Chase Legal, Political, US Government No comments yet

In a letter signed by more than 50 CEOs, including Amazon’s Jeff Bezos and AT&T’s Randall Stephenson, the industry leaders called for federal privacy legislation that would “strengthen consumer trust and establish a stable policy environment.”

The Hill reports U.S. Sens. Ed Markey, D-Mass., and Richard Blumenthal, D-Conn., have reached out to Facebook CEO Mark Zuckerberg with questions regarding the social network’s privacy policies and standards for children. Markey and Blumenthal wrote a letter to Zuckerberg seeking details on a vulnerability discovered in Facebook’s Messenger Kids app that allowed users to communicate with people without parental consent. “Children’s privacy and safety online should be Messenger Kids’ top priority,” Markey and Blumenthal wrote. “Your company has a responsibility to meet its promise to parents that children are not exposed to unapproved contacts, a promise that it appears that Facebook has not fulfilled.”
Full Story

Just as legal experts have been predicting for nearly a year, individual U.S. states are starting to develop their own privacy legislation similar in form and content to the California Consumer Privacy Act (CCPA). The first state to follow the lead of California is New York State, which has proposed new privacy legislation (NY Senate Bill 224) that would be considerably tougher than California’s bill. The New York Privacy Act is still looking for a sponsor in the state assembly, but New York legislators are confident that the new legislation will be passed by the end of the summer.

Until lawmakers in Washington, D.C. act to introduce sweeping federal legislation on privacy, the United States could be headed for a “50-state solution” to privacy that would be complex, onerous and confusing for any company trying to remain in compliance on a nationwide basis. A patchwork system of state-by-state privacy legislation would require companies to be much more careful and cautious in order to avoid running afoul of any state laws. Law experts are now calling New York State “the next battleground in the fight for state privacy laws.”

Facebook Inc. failed to fend off a lawsuit over a data breach that affected nearly 30 million users, one of several privacy snafus that have put the company under siege.

The company’s disclosure in September that hackers exploited several software bugs to obtain login access to accounts was tagged as Facebook’s worst security breach ever. An initial estimate that as many as 50 million accounts were affected was scaled back weeks later. 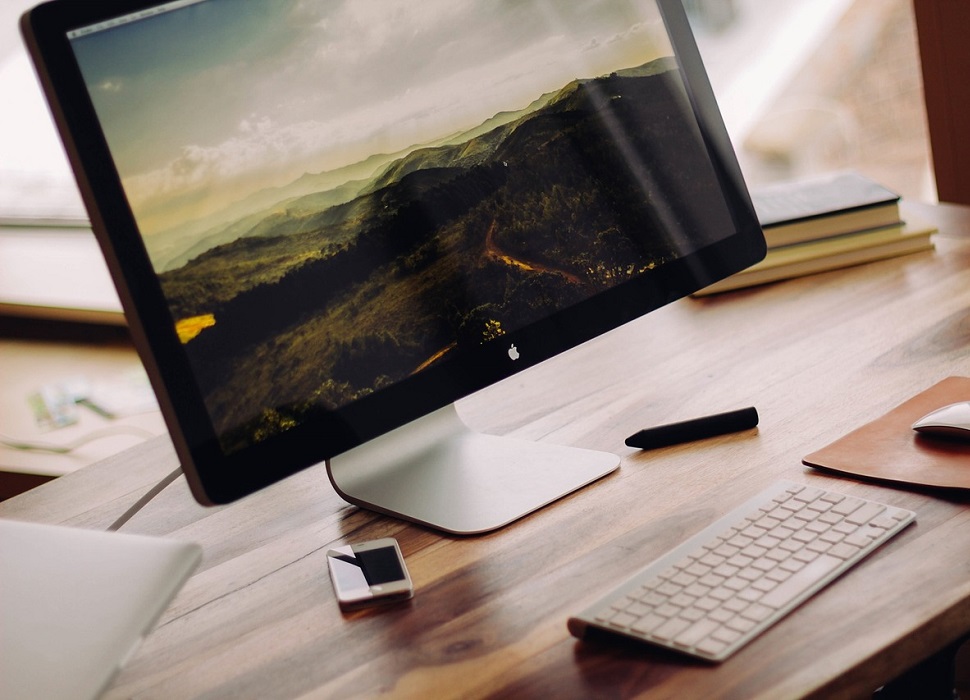 Facebook’s new plan doesn’t protect your privacy, and neither does the FTC – CNN

By Sally Hubbard for CNN Business Perspectives – The company made $56 billion in 2018, in part by tracking people both on and off its platform and then selling targeted advertisements based on that surveillance. Yet when Facebook announced a shift to a “privacy-focused communications platform” in March and unveiled a redesign toward private messaging at its F8 developers conference on Tuesday, Facebook’s stock value did not even dip. How could that be, if surveillance is essential to Facebook’s business model?